So, I actually wasn’t going to say anything about this. I planned on just letting others know after my wife and I did this. However I thought it would be cool if you joined us in what we have started to do…especially if you haven’t already done it in the past.

So last year I had several messages about people basically going broke during Christmas season. I feel like the holidays that we have in our country have more to do with spending money in the stores than it has to do with the actual meaning…but that’s a WHOLE separate conversation. 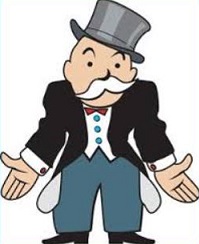 This is the time we start “Christmas shopping”. Yes in August. We like to spend/shop smart. So we are inviting you to start your Christmas shopping and planning now. When you do it early, you have time to buy things here and there which causes you to get some great deals as well as not have to fight anyone in the stores or spend a dime in December!. How would that sound? To be able to not spend money when everyone else is…lol

All you have to do is find a nice place to hide your gifts and there you go. Make it easy on yourself, this little activity is something you want to become a habit. Not just for Christmas but for life. Create the habit. Become disciplined and you will win financially!

So this is an official invite for you to NOT go broke in December. 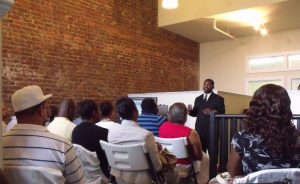 Joseph Fountain gets the unique priveledge of sitting down with leading experts in human performance, business strategies, new ventures and in success, as well as entrepreneurs and leaders who strive to make a difference in society. This also includes case studies on new trends and the things that effect us today. Joseph is also a man of God, husband, father and a business owner.

Dis·claim·er
I am not a financial advisor. The information shared are of our own views, experiences and beliefs. It is important for you to do YOUR OWN RESEARCH and make the decisions that work the best for you. Some of the companies mentioned and links provided with in the description are affiliate links and help to support our growing business.